On Wednesday 22nd November 2017, the pupils of Peover Superior Primary School took over the school as part of the Children's Takeover Challenge.

The aim of the day was to celebrate the tenth anniversary of the Children’s Takeover Challenge, originally launched in 2007 by the Children’s Commissioner’s Office as a fun, imaginative and exciting activity to encourage organisations across England to open their doors to children and young people to take over adult roles.

The Takeover Challenge puts young people into decision-making positions and encourages organisations and businesses to hear their views. Children gain a valuable insight into the adult world and gain experience of a workplace, while organisations benefit from a fresh perspective on their work. 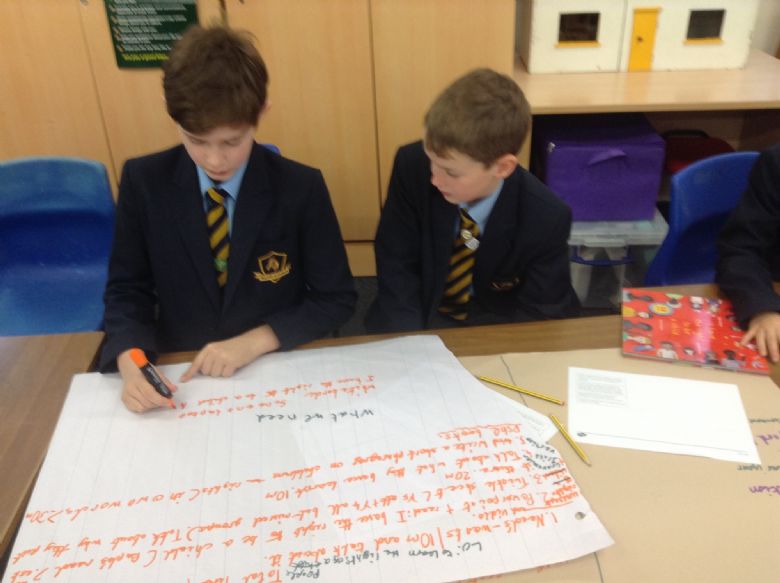 It was a fun and busy day, planned by Charlotte and Charlie our Head Girl and Head Boy. As part of the day they arranged the following activities: 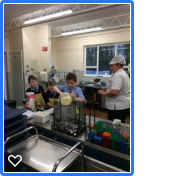 It was an extremely successful day and we are looking forward to planning next years already. 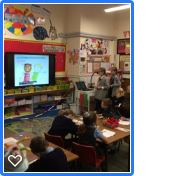 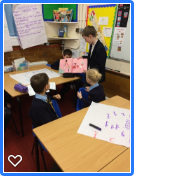