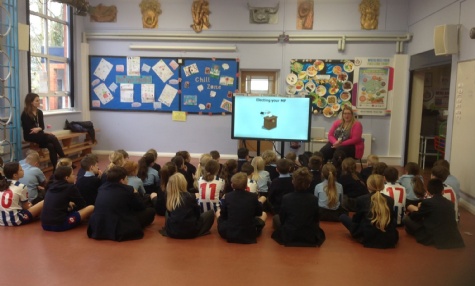 What happened when Parliament came to Peover? 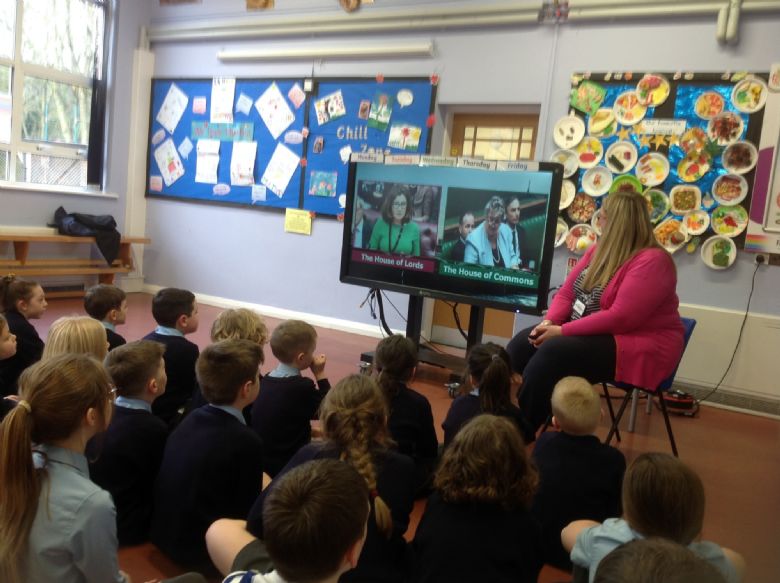 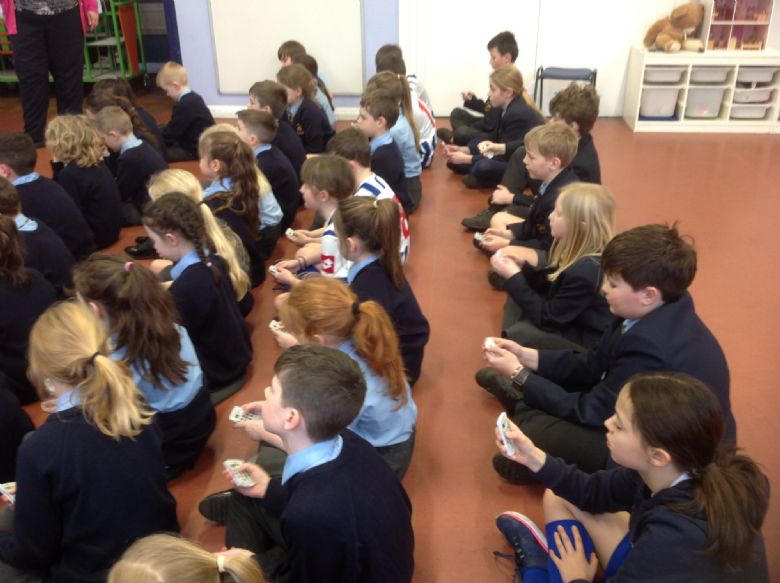 After the assembly, Years 4, 5 and 6 joined Rachael for a workshop in which the children found out about debating in the House of Commons and even participated in their own debate about how much screen time children should be allowed each day.  The children had to follow the rules of debating in the House of Commons and addressed all of their arguments through Madam Speaker.  The children then voted 'aye' or 'nay' and the 'nays' won meaning that screen time would not be limited to two hours each day. 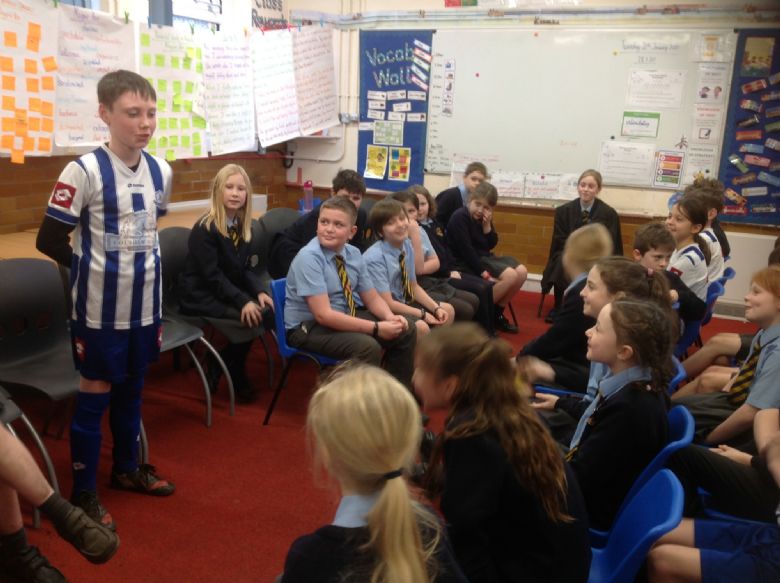 It was superb afternoon and the children learnt so much (as did Miss Woodward).  Thank you Rachael!