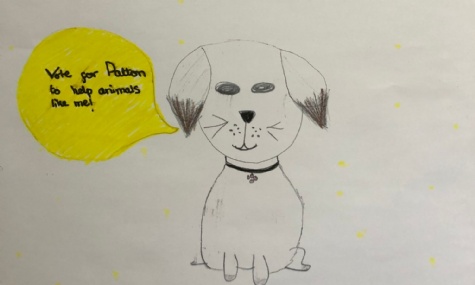 The children of Peover Superior have been holding their own election campaign to vote for their whole school charity of the year. Who will win the vote at our election on Thursday 12th December 2019?

Each of our 4 houses as chosen a charity to represent - The Red Cross, The RSPCA, The Royal Manchester Children's Hospital and St Luke's Hospice. The children in each house have been busy campaigning for votes ahead of our election on Thursday 12th December. Campaign speeches and simple manifesto's have been presented in assembly. Who will win the vote and become Peover Superior's charity of the year 2020?