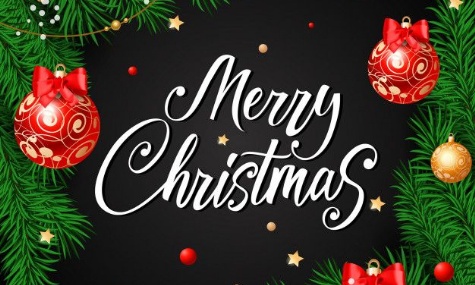 Find out about Class 3's festivities!

Class 3 had a very busy December, finishing of our focus on World War Two and enjoying the run up to Christmas!

In English, the children enjoyed writing some superb poetry about settings.  One of our poems was about our locality - the children loved getting outside (on the coldest of days!) and getting their senses going to generate vocabulary for sights, sounds, smells and feelings.  Another of our poems was linked to our class text: 'Letters from the Lighthouse'.  The children focused on the setting of Paddington Station, where two of the characters (Olive and Cliff) were being evacuated from.  I was blown away by the children's poems - they really succeeded in creating a tense, frantic atmosphere in their poetry as well as using some excellent vocabulary choices.

In Maths, the children have been working on multiplying and dividing by 10, 100 and 1000 as well as recognising multiples of numbers.  Next up, we will be revising written methods for multiplication and division - Year 6 will be moving onto long division to divide four digit numbers by two digit numbers.

In Curriculum, we have found out about different sources of electricity.  The children discovered about renewable and non-renewable energy sources before moving onto learning about the parts of an electrical circuit and the symbols used to represent them.  They also conducted an investigation to find out whether the battery's voltage would affect other parts of the circuit.  The children have also improved the geography skills by getting outside for some geography field work using the eight points of a compass and recording their observations.

As well as all of this learning, the children enjoyed practising for the Carol Concert which was hosted by Colshaw Hall this year - we all loved it!  Additionally, we all went to The Grange Theatre's production of Aladdin on Wednesday 18th December which really got us all into the Christmas spirit!

Have a great Christmas everyone and I look forward to seeing you all in 2020!