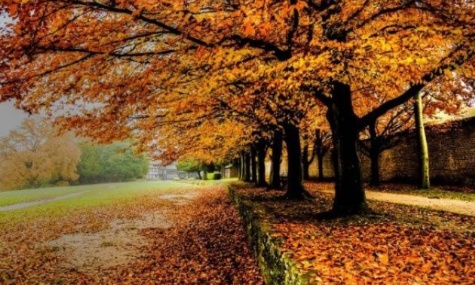 What have Class 3 been up to now they're all settled in?

Class 3 have made an excellent start to the school year.  The children have loved our World War Two focus through our class text ‘The Emergency Zoo’ and the wider curriculum.  I have been really proud of the children’s engagement in learning about World War Two – from brilliant pieces of homework to books they have brought in from home to share with the class.  It’s been fantastic!

In History, the children have discovered the events that led up to World War Two beginning, as well as what happened at Dunkirk and in the Battle of Britain.  In Geography, the children have looked at the locations of the countries in the Allies and Axis Powers, as well as the British cities which suffered air raids during the war.  In Art, they have started looking at the war artist, Henry Moore, and will be continuing their artist study after half term.

In Science, the children have been learning about light – what light sources are, how we see objects and how shadows are formed.

In English, the children have written some fantastic informal letters, character descriptions and narratives containing cliff-hangers.  We have had a real push on basic punctuation and proof-reading writing to check for the spelling of high frequency words.  This will continue after half term as it is vital children remember capital letters and full stops, even in Year 6!

In our Guided Reading time, the children have been blown away by our text ‘Floodland’ and are absolutely gripped to it!  After half term, we will see what Zoe does next and hopefully find out some answers to all of our burning questions!

In Maths, we have focused on place value this half term, ensuring children have a solid understanding of the number system: how to read, write, order and round numbers up to ten million.  As well as this, we have looked at negative numbers in context and calculated the difference between positive and negative numbers.  After half term, we will be moving onto addition, subtraction, multiplication and division.